The village of Wetheral near Carlisle was our destination at the weekend, after our planned walk up Hartside was scuppered by mist and drizzle. A mizzley start to our Saturday did have its benefits though. Wetheral has woodland and riverside walks……and not a hill in sight. 🙂 Never mind Wil, you can drag me up the fells next time.

Wetheral has red sandstone dwellings and an attractive village green, so typical of settlements in Cumbria’s Eden Valley. Notable buildings include the Holy Trinity church with its octagonal tower and the 15th Century Priory Gatehouse ; all that remains of a small Benedictine monastery.

By the River Eden footpaths through ancient woodland lead down stone steps to man-made caves, cut into the red rock. The caves were used by the monks to hide during times of border warfare. Etched into the stone are years of signatures.

The caves are named after a St Constantine, who may or may not have inhabited them before the monks saught refuge there. It is possible to explore inside and peer through the slit windows into the river below.

On the other side of the river sits Corby Castle , the ancestral home of the Howard family. It’s Neo-classical facade can be glimpsed from a little beach, along with terraced gardens and folly’s.

My own personal favourite discovery was a wonderful winged bench! Flight Of Fancy is one of ten contemporary stone sculptures to be found along the length of the River Eden. They are called The Eden Benchmarks and here are Some more we found earlier. 🙂

From the benchmarks vantage point we had a clear view of Wetherals 5 Arch Viaduct, known as Corby Bridge. Trains still travel overhead , bound for Newcastle and Glasgow.

After our potter around Wetheral it was time for a spot of lunch. The village store and Post Office is also a cafe called The Posting Pot. We sat at one of the outside tables and people watched. My cream of tomato soup and savoury cheese scone were divine. 🍅

And on the way home I got Wil to pull up at a roadside farm selling one of my most favourite Autumn blooms, the Chinese Lantern. Those flame coloured flowers certainly brought a hint of colour to the caravan decking.

Thanks for dropping by. x

18 thoughts on “Wetheral With You.” 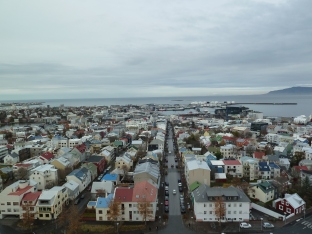 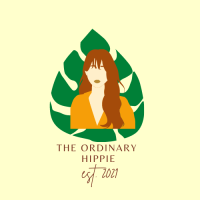 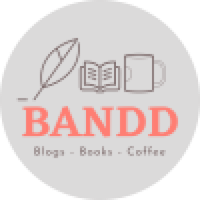 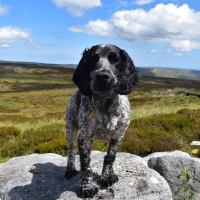 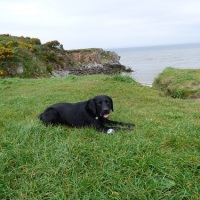